The Lupon Tagapamayapa (LT) of the two barangays in Sarangani Province- Barangay Baliton in Glan and Barangay Upo in Maitum- were studied as to the skills and strategies they employ in resolving petty conflicts as a means of communication towards building peace in the community. Using qualitative-content analysis, multiple sources of data were used namely FGD, KII, Venn Diagram and Observation with video and note taking. It was found out that the LTs of both barangays Baliton (mostly populated by Blaan indigenous people) and Upo (with the Tboli natives)—applied similar processes and procedures in resolving conflicts prescribed by the Local Government Code such as: Greetings and Introduction, Conflict Settlement Proper and The Settlement and Resolution. On language use and communication skills, both LTs demonstrated competence both in verbal and non-verbal communications. In verbal communication, the LT used carefully chosen words, aphorism, rhetorical question and analogy; while in non-verbal communication, the LT regulated the tone and volume of the voice, used appropriate hand gestures and eye contact. Further, the LT employed strategies such as collaboration, compromise, spiritual advice, and active listening. Land conflict is the most common case resolved by the LT. This is followed by debts and assault. Misunderstanding and differences in principles and value judgment are the most common factors that cause conflicts in the community. Aside from these, jealousy, theft, selfishness, vices, and broken relationships were also identified. The study also revealed factors that could hinder or facilitate the conflict resolution, which were differing goals and levels of compromise and frustration. With the personal, interpersonal, cultural, and structural changes among the members of the LT, the study recommends further research on the competence of LT among remote communities and or other indigenous groups in Mindanao for a broader and more enhanced justice system in the barangays. 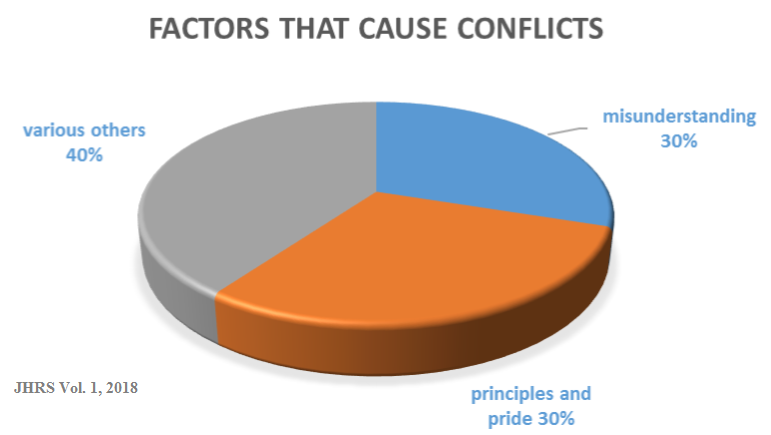 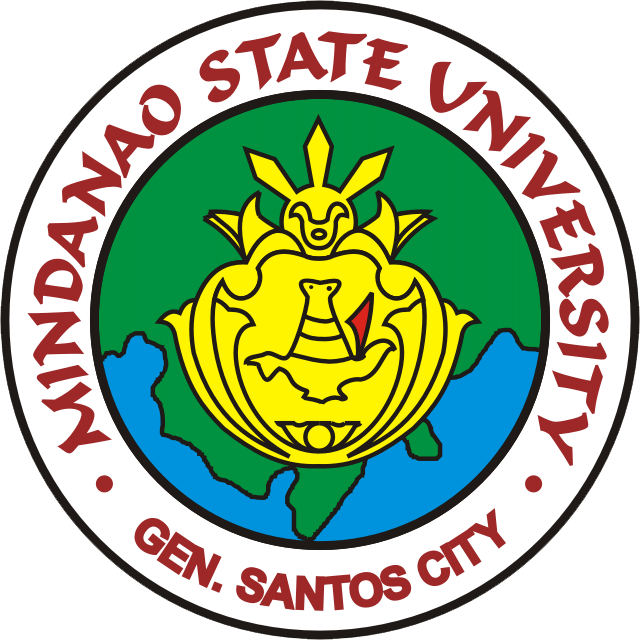